Double homicide in Northern BC 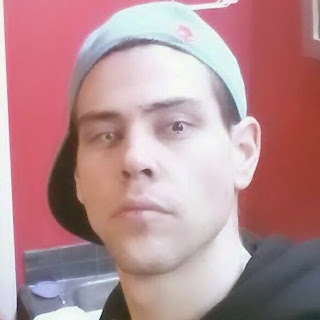 Global reported that there was a double homicide in Anahim Lake last Friday. Several suspects had been arrested. CBC is now reporting that Matthew Hennigar, 23, and Kalvin Andy, 22, were found dead inside a house on the 2100 block of Dorsey Avenue after police responded to a report of shots being fired at 11:53 p.m. PT on Dec. 26. The small community of about 350 people is located on Highway 20, about 400 kilometres northwest of Kamloops. 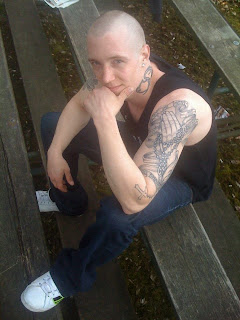 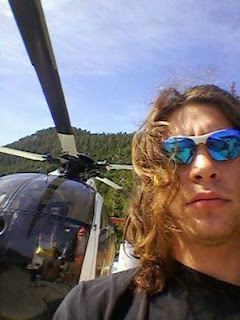