Ryan Chiappe in the News 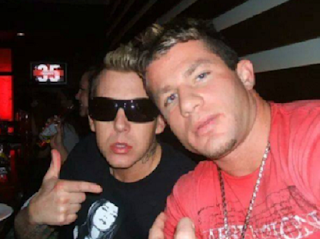 Ryan Chiappe, the Hells Angels associate from Prince George, is in the news. 250 News is reporting that when Ryan Chiappe was charged in the theft of a puppy, the police found two stolen motorcycles in his possession. Stolen motorcycles? Only rats steal cars. Stealing motorcycles is worse. Someone who steals a motorcycle is a low life worm.

250 news is also reporting that Chiappe was also suspected in an assault causing bodily harm, uttering threats, and possession of stolen property. They claim he has come in contact with police over 100 times since 2007. Another shining example of a Hells Angles associate. Just like Rob Thomas the petty thief from Ontario who got his patch in Kelowna where they ran a huge stolen car, boat and motorcycle ring. Johnny Newcome already plead guilty to revinning the stolen cars for them. Surely there's a parasite cleanse that will get rid of these worms.

F*ck the Empire. Long love the Rebellion. Rage Against the Machine. The Big Red Machine. 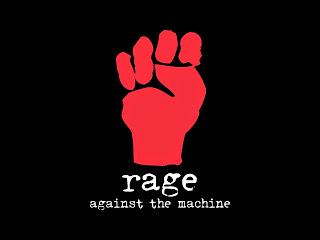