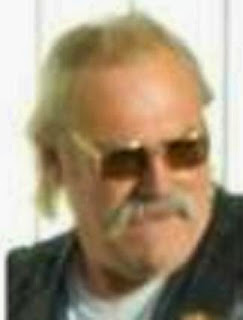 The Vancouver Province is reporting that Nanaimo Hells Angel Robert Widdifield has been convicted in B.C. Supreme Court of extortion and theft over $5,000. The charges had been stayed by the court over delays but the crown appealed the ruling because they weren't responsible for the delays and he was finally convicted. This is a step forward. Like I said before, the right to a speedy trial is a charter right but that doesn't mean you get off if you are responsible for the delays.

CBC is reporting that there was a police indictment in Port Moody. The suspect attacked a woman and stole her car around 10:30 AM. 8:00 PM he showed up at her home and pulled a gun on her father who was able to fight him off. The police arrived before the suspect caught up with him and was going to shoot him. This time, the police saved the day.

Kim Bolan is reporting that the two Hells Angels associates that were stabbed inside Shakerz / TBarz were prospects of the Surrey Girl chapter. Speaking of Surrey Girls, what kind of business is that reject Len Pelletier and his side kick John Crowston still doing in Surrey? Those are two people the police need to watch right now very closely. The heat is on. I'll launch a spotlight on those two POS in the New Year. They are the root of the problem in Surrey.