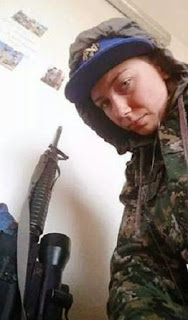 This one's kind of strange. We heard in the news that a woman from White rock may have been kidnapped by ISIS in Syria. Turns out she's safe and sound. She is Canadian born and is of Jewish ancestry. She's from Vancouver, has dual citizenship and has been living in Israel since 2009.

She actually joined the military and is fighting along side the Kurdish forces in Syria. According to the FBI, she plead guilty and was sentenced to more than three years in prison for a phony “lottery prize” phone scam that targeted elderly people in the U.S. Rosenberg said earlier this month she had joined Kurdish fighters battling ISIS because the militants were evil.

Scamming senior citizens is pretty evil too. An Israeli Canadian with a criminal history of fraud. Sounds like a Mossad dream come true. 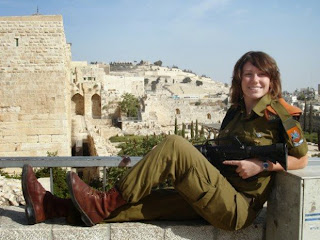