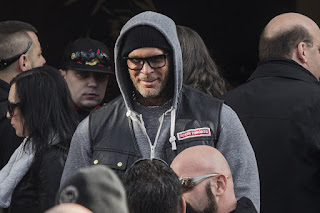 The Montreal Gazette is reporting that "Police have identified the man shot and killed in the parking lot of a South Shore mall Wednesday as Roger Bishop. Media reports say he had links to the Hells Angels biker gang. Bishop, 49, was attacked in broad daylight in Brossard. A fire-damaged car was found nearby. The attack took place around 11:30 a.m. in the Place Portobello mall parking lot on Taschereau Blvd. west of Highway 10, said Sûreté du Québec spokesperson Ingrid Asselin. The shooting took place near the World Gym. Investigators aren’t yet sure whether the victim was arriving or leaving the parking lot when he was shot. It’s too early to say if any video surveillance cameras captured the attack." 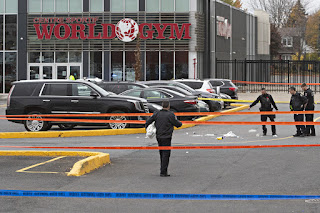 La Presse is reporting that "Roger Bishop, 49, a former prospect of three Hells Angels chapters in Ontario, and the South section in Quebec. According to our information, the Hells Angels would have withdrawn his colors to Bishop two years ago and since then he would have lost the confidence of the organization. In October 2016, La Presse announced that Roger Bishop was a longshoreman at the Port of Montreal." 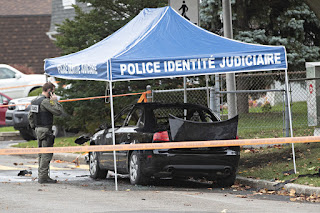 As we have since discovered, that's all the Quebec biker war was really about. An internal purge of political opponents to Mom Boucher by his friends in the Rock Machine who all crossed over to join the Hells Angels in 2000 after they cleared away his political opponents.

Since they keep exterminating the Ontario village idiots, I wonder if Rat Face will be next. He's from Hamilton not Quebec. Then again it's more likely he's behind it, giving opponents names to Salvatore Cazzetta the former founder of the Rock Machine who is now the Montreal Hells Angels president. Anything for the friend of an armed rapist.

Salvatore Cazzetta and his brother Cazzetta are hard core. So is Sal Brunetti. I'm not saying they shouldn't be in charge. I'm saying I can't understand why they would endorse an armed rapist and a flaming idiot. That's all I'm saying. Paul Porter had integrity. Walter Stadnick does not.

What's done in the dark will be brought to the light. 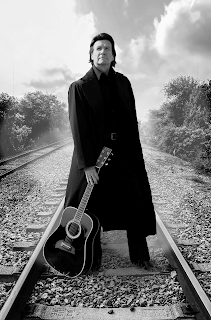