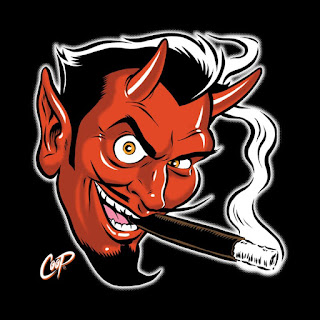 CTV is reporting that "Vancouver police say they've arrested three people in connection to an alleged murder conspiracy as part of ongoing gang violence investigations in the Downtown Eastside. On Saturday, police say they arrested Brian Kiraly-Miller, 26, of Vancouver and Stefan Janic, 25, of New Westminster. Then on Tuesday, a third suspect, 26-year-old Cameron Oppenheim, was arrested at his Vancouver home."

Dr Kim claims that the Cub Pack is also involved as well as Redd Alert and IS. I guess now that Panchos is closed down in Surrey, Mike Ross is working downtown. The Cub Pack also sell drugs for the Hells Angels so the common denominator here is the Hells Angels. They are the root of the problem. The compromised BC Gang Task Force are on the wrong side.

The RCMP have members of the Cub Pack in the rat out your rivals witness protection program. They testify against people they hired to shoot someone just so the person who ordered the hit doesn't have to go to jail. That's Mike Ross' specialty. After all, IHITit are banging his crew ho.

They are charged with shooting a rival drug dealer but was he really a rival or did they pull a Bekim Zeneli? The Ontario Hells Angels killed Bekim Zeneli who sold drugs for the Winnipeg Hells Angels out of Brandon, Manitoba. Mike Ross sold drugs for the Hells Angels out of Panchos in Surrey right up until it closed. Did they kill one of the own guys so he could work that block now that Panchos is closed down? That would make a lot more sense than the official version.

Confronting Police corruption was a crucial element of the New York Model. Without that, nothing would have changed. Get rid of the police coruption and law enforcement will take care of itself.