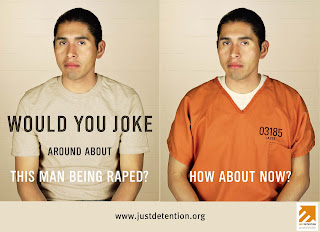 CBC is reporting that "Systemic failures by the B.C. government led to the sexual abuse of more than 200 inmates by a single prison guard, an alleged victim charges in a new lawsuit.

John Zeitsoff filed suit Tuesday against the province's attorney general and convicted sex offender Roderic David MacDougall. The suit focuses on "the gravity and scope of the province's failure ... to investigate, prevent and report the sexual assaults committed by Mr. MacDougall on inmates and its ongoing failure to establish any independent processes to address the reporting and investigation of sexual assaults within its correctional facilities," according to a notice of civil claim filed in B.C. Supreme Court.

Zeitsoff alleges he was sexually assaulted by MacDougall in 1996 and 1997 while he was an inmate at Alouette River Correctional Centre. He's asking for his claim to be certified as a representative proceeding on behalf of at least 60 other alleged victims who have filed suits alleging abuse by MacDougall over his 21-year career."

The Vancouver Sun is reporting that "New court filings allege that Roderic MacDougall’s fellow corrections officers believed he was sexually misconducting himself with younger inmates, and these concerns were brought to management as early as 1980."

That would relate to liability. If they knew about it, why didn't they do anything about it. This wasn't a hockey coach or a Catholic priest, it was a prison guard. I remember reading an account of a young offender touring Oakalla on the scarfed straight program. The prison guard intentionally locked the kid up with some inmates knowing they would sexually assault him and said that will teach you a lesson. Not. That's actually something for Dr Phil to sort out.

Any sexual assault in prison is unacceptable. 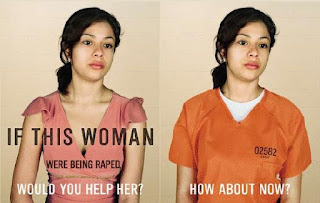