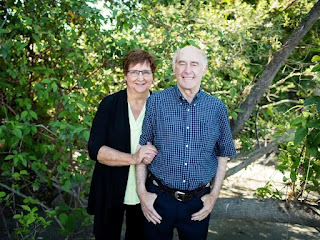 The Vancouver Province is reporting that "Arnold De Jong, 77, and wife, Joanne De Jong, 76, were found dead in their home in the 33600-block Arcadian Way just before 10:30 a.m. on Monday. Officers with the Abbotsford Police Department considered the deaths suspicious and IHIT was called in. Lee said police do not think the case was a murder-suicide and that they are searching for a suspect, though they do not know the identity of a suspect."
Posted by Dennis Watson at 7:16 PM