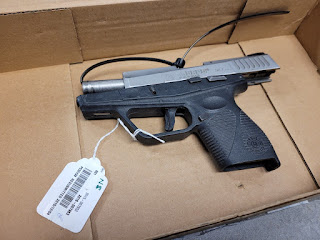 Speaking of local shootings, Global Fake News is reporting that an illegal US handgun smuggled into Canada killed two Ontario teens. It is relevant because it reinforces where most of the illegal guns in Canada come from that are used in gun violence. They don't come from legal gun owners here that have registered firearms.

People don't commit violent crime with registered handguns because they are traceable. Instead they use throwaway. Illegally obtained guns that aren't registered. Even the Nova Scotia false flag mass shooting. None of those guns were leally obtained so taking guns away from legal gun owners will do absolutely nothing to stop gun violence. They don't care because their goals isn't to stop gun violence. Their goal is to use these events to take away civil liberty.

Climate change is not a valid reason to throw all our rights away and embrace Communism. Neither is Covid. Gun violence does need to be addressed but we don't have to throw away civil liberty to do it. We simply need to enforce the laws that do exist and go after organized crime which we are simply not doing in BC. Damion Ryan's arrest in Ontario was a good thing. Now we need to start enforcing the law here in Vancouver. 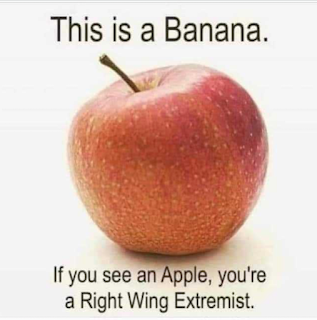