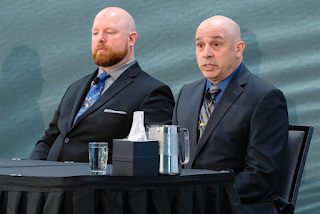 CTV is Reporting that "Two RCMP officers who mistakenly opened fire at a man outside a rural Nova Scotia firehall as they searched for a rampaging gunman said Thursday they believed they had found the shooter and defended their actions as consistent with their training. Const. Terry Brown and Const. Dave Melanson made the assertion as they testified before the commission of inquiry into the mass shootings that claimed 22 lives over a 13-hour period on April 18-19, 2020." 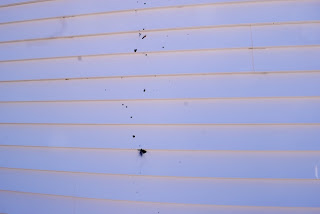 Talk about Fake News. That is obscene. This was a fire hall where the police took survivors to protect them. The police knew this facility was being protected by the real police. Their shots went through the garage doors into the hall where the civilians were. If you are shooting at a suspect, you know what's behind the target. That's not one or two stray rounds.

There is no way they thought they were shooting at Gabe Wortman. It was a marked car out front protecting a known safe house. If they had any doubt whatsoever about the police car all they had to do was radio in and say hey is that one of us? That's all they had to do. Their story fails the test of believably. These two officers are lying because the Nova Scotia mass shooting was a false flag. Every crime has a motive. Gun control is the only motive in this crime. The money he received from the RCMP makes them the prime suspects. 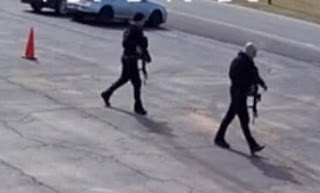