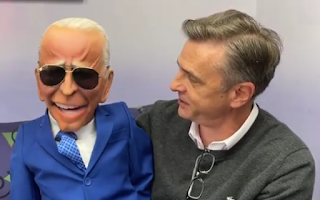 There is no question that the gas fraud is completely out of control. Great Game India is reporting that "the US Senate has passed the NOPEC Antritrust bill, paving way for Biden to sue OPEC. According to Reuters, the Senate Judiciary Committee has passed the No Oil Producing and Exporting Cartels Act (NOPEC) bill, setting the stage for a lawsuit targeting OPEC for antitrust and market manipulation if enacted into law by the president. CIA Director Bill Burns met in private with Saudi Crown Prince Mohammad bin Salman in April attempting to patch things up, according to news reports." Saudi and the CIA, big surprise.

Oh we're gonna sue Saudi for 9/11. It was the CIA that overruled the hijackers visas. The CIA are in bed with Saudi. They are the arms dealing money laundering champions of the world. We've talked about how Saudi tried to get Russia to agree to cut oil production to raise prices before. This whole scam is a part of that. Is Biden going to sue himself for setting the whole thing up?

If you're going to boycott Russian oil, you have to build pipelines and increase domestic production. Pipelines reduce CO2 emissions because it reduces the transportation emissions to zero. Russia producing oil is in the world's best interest. Monopolies are always bad as we can clearly see. Meanwhile back at the ranch our tax dollars are hard at work. 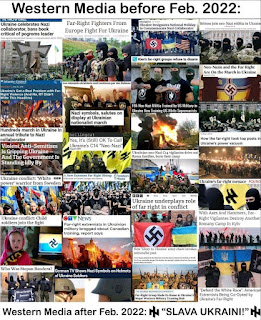 The conflict in the Ukraine could easily end today. Is putting nuclear missiles on Russia's border really worth us having to pay $2.22 a litre for gas and for creating all that destruction?