The conflict in the Ukraine could easily end today 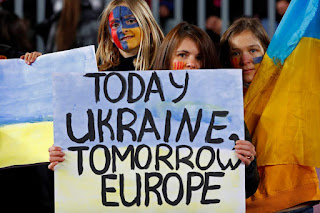 As the media bombards us with heartfelt images of the Ukraine, I just want to point out the obvious. This conflict could have easily been avoided and could easily end today if they wanted it to. The reason the conflict continues is because they don't want it to end. They have an agenda in place. NATO provoked the conflict by supporting a coup to get the Ukraine to join NATO and put nuclear missles on Russia's border. That is completely unacceptable.

If the transnational president of the Ukraine said to Russia in their negotiations, we will not join NATO and we will not put nuclear missiles on your border, the conflict would end that simple. Instead of doing that they cause all this needless suffering and use it to demonize Putin for a conflict they intentionally started.

The sign says Today Ukraine, Tomorrow Europe. That is propaganda. Today Ukraine, tomorrow Georgia because NATO wants to put nuclear missiles there too. Georgia has a host of US bio labs studying deadly pathogens as well. Innocent people are suffering because of NATO's agenda. The dramatic misrepresentation of what's happening in the Ukraine is a criminal act.

BTW YouTube has censored the evidence connecting NATO to the World Economic Forum. 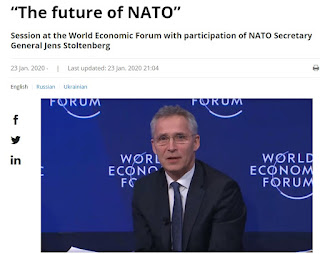 "On September 27, 2021, State Councilor and Foreign Minister Wang Yi met with NATO Secretary General Jens Stoltenberg at the latter's request via video link. Both China and NATO agree to strengthen dialogue and exchanges for mutual understanding. NATO does not see China as an adversary and is willing to develop a constructive relationship with China, including continuing dialogue and exchanges." Things that make ya go hmmm... 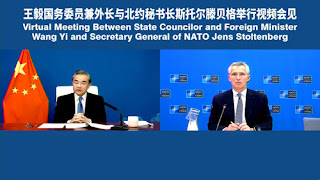 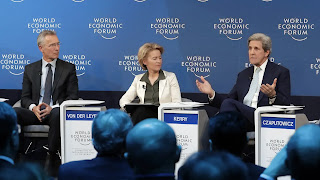 China doesn't need to invade countries. They have already taken over our governments. 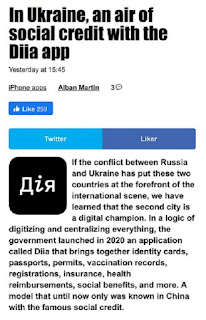