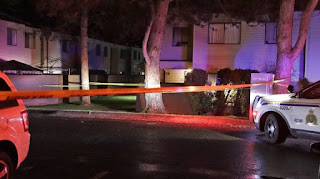 The Surrey Now Leader is reporting that "Police say one man was found with an apparent gunshot wound during response to a report of shots fired at 11:30 p.m. in the 14100-block of 104 Avenue. The incident appears targeted, but is not believed associated to the Lower Mainland gang conflict, police say. At the scene, yellow police tape could be seen around a blue BMW X5."

A shooting tied to a BMW in Surrey and it's not drug or gang related. GMAFB. When does the Surrey municipal police take over from the Surrey RCMP? "A motive has not been determined."