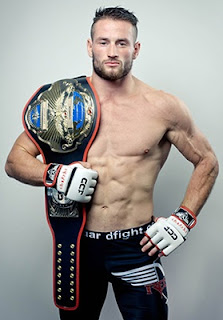 Speaking of adverse reactions to the rna vaccines related to heart issues. Take a look of this list of athletes who had heart problems after the Covid vaccine. None of it is related to the vaccine of course. Much. What did Bill Gates say about over population again? 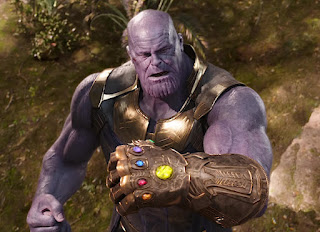 Let's not forget Marvin Hagler. Thomas Hearns posted on Facebook that Marvin Hagler was in the ICU after taking the Covid vaccine and was hopeful Marvin would have a full recovery. He did not. He was released from the hospital and died shortly thereafter. His wife said his death had nothing to do with the vaccine but did it? As I previously said, when you look at the list collectively of young people and athletes who have had heart problems after receiving the Covid vaccine, it's hard to believe they are all unrelated. When I mentioned that, Google deleted that blog post.

Anyone can have an allergic reaction to anything. Some kids are allergic to peanuts. Yet we have seen there are two problems with the Covid rna vaccines. Dr. Byram W. Bridle, a vaccine specialist, explained that traditional vaccines stay in your arm. Your body sends antibodies to the arm and the body builds immunity to the virus.

Dr Bridle then explained that the rna vaccines are different. Those vaccines don't stay in your arm. The rna causes it to penetrate every organ of your body. That's why it can cause pericarditis or myocarditis. Heart inflammation or a virus in the heart. Now I know a lot of people who have taken the vaccine and are fine. Yet the spike in young people and athletes who have developed heart problems is something real we cannot ignore.

The other problem that we can't ignore is the protein spikes. The Doctors on Tour explained that the synthetic RNA keeps producing protein spikes long after vaccination. This was confirmed by Dr Robert Malone who said "Remember, natural mRNA degrades usually within 45 minutes and no longer than a few hours. That this synthetic mRNA is not degrading rapidly is extremely worrying. Particularly as we also know that the synthetic mRNA is immunosuppressive." The synthetic rna isn't degrading and keeps producing proteins spikes long after vaccination.

Then there's the crazy sh*t like electromagnetic stuff. We don't even know what's in the Covid vaccines. They won't tell us. When we see complete whack jobs from the WEF bragging about how they want to alter human dna to control them and remove the God gene, man's desire for spirituality, it's hard to trust them when they refuse to provide a list of ingredients.

Detoxing from the Vaccine: The Doctors on Tour did mention detoxing from the vaccine when they were in Langley to stop or reduce the perpetual protein spikes from the synthetic rna. Dr Elizabeth Bastian explained that in the Q&A after their presentation. One of the things she suggested taking was n-acetyl-l-cysteine. As a prescription drug, doctors use NAC to treat acetaminophen overdose. As a supplement, some people use NAC to try to protect the liver. There's evidence it can help prevent kidney or neurologic damage caused by some drugs. 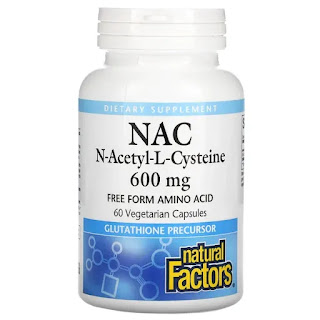