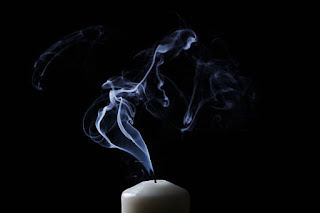 Google just deleted another blog post. WordPress here we come. This time it was one on the Ukraine and the reason was misleading content so lying about the conflict in the Ukraine is fine but telling the truth is not. This kind of censorship of the truth let alone free speech is sheer Communism. Google sucks. Its time to find alternative search engines. I've posted the original blog post on my mirror so the world can see exactly what Google censored. 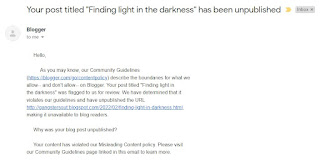 Before I continue with other things, I just want to comment on how horrible Google has become. I remember when that movie the Internship came out. We all thought it was funny and that Google was a great place to work. Times have certainly changed.

We all heard how Google got a contract with the Communist Party of China to run a search engine for them that censors whatever that ruthless dictatorship wanted censored. If you're in China and you Google Tienanmen square massacre, it's not there. Google has removed that true historical event from their search engine. That is straight up satanic.

How can any corporation or anyone who works for that corporation, feel good about doing that? Re-witting history for a dictator by covering up their murders. What kind of legacy is that? That's not something I'd want to be remembered in history for doing. Yet Google is doing the same thing here in North America. That's an abomination and so are the people doing it.

How can anyone who works for Google feel good about that? Selling your soul for what? For a lie. I have a Google Chromebook. What am I supposed to do with it now? Throw it in the garbage? I might as well because it is absolutely worthless. Google sucks.

I remember hearing a prophesy that in the last days the gray area will disappear and the line between good and evil will become more clear. We can see that now. Yet I also remember reading that "For there shall arise false Christs, and false prophets, and shall shew great signs and wonders; insomuch that, if it were possible, they shall deceive the very elect."

So in the last days many will be deceived. That makes sense when you see the constant propaganda in the media and the bizarre censorship on the Internet. People who don't take the time or make the effort to seek the truth will not find it. They will beleive a lie.

Posted by Dennis Watson at 5:37 AM