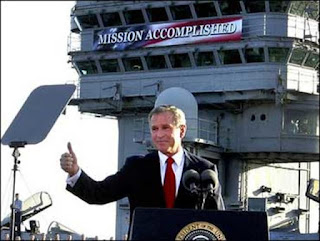 CBC is reporting that "Fuel prices in P.E.I. dropped again on Saturday as the price of oil continues to fall from recent peaks. The Prince Edward Island Regulatory and Appeals Commission lowered the price for self-serve, regular gasoline by 10 cents per litre overnight on Saturday after they fell slightly by 2.3 cents the day before. Including taxes, Islanders can expect to pay between $1.72 and $1.73 per litre of gas." Oh really. And Vancoiver says WTF?

"On Tuesday, crude prices jumped after the U.S. announced it was banning all Russian oil and gas imports. On Wednesday, they fell dramatically amid speculation OPEC would increase production." As George Bush would say, Mission Accomplished.

The oil monopoly has been achieved. Corporate Communism is now in effect. 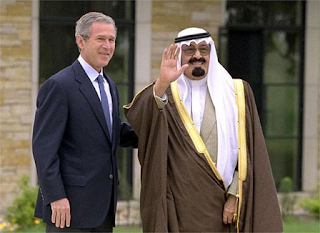