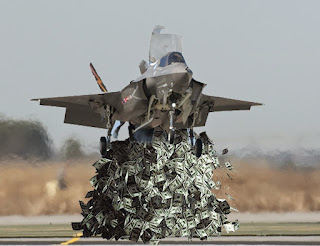 Justan Idiot flipped on the F-35 purchase. They don't work in the arctic so they aren't for Canadian defense they are strictly for UN Oil Wars. Lockheed Martin is worse than SNC Lavalin. Budget overuns consistently burn taxes. The Boeing Super hornet is a far Superior product that works in the Canadian Arctic. The WEF doesn't want Canada to be able to defend themselves. They just want Canada to help invade other countries to maintain Saudi's oil monopoly.