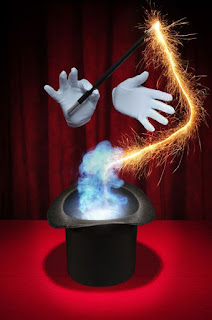 We see what's going on in Brazil and I don't support it. I support lawful assembly. I oppose election fraud and I oppose coups. We need to get rid of electronic voting and secure the option of physical recounts. That is what we need to do. Everything else is smoke and mirrors. 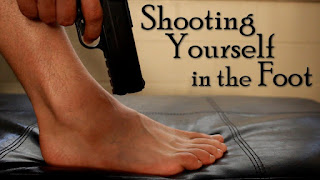 Here's the deal. Everyone knows the fake news is going to spin this. They're already calling it an insurrection and an assault against democracy. Electronic voting is an assault on democracy but that's been forgotten because of all the smoke and mirrors. All we see is vandalism of government offices. Then the pity party begins and everyone forgets the original valid concern about electronic voting. Do you really think the CIA didn't have people egging them on promising the military would back them? The CIA were the ones that rigged the election for f*ck's sake.

The election before last in Honduras was rigged by the CIA. It was obvious. The people started protesting. Then the government ordered the army to use live ammunition on protesters which they did. Then they started feeling guilty and refused. In Brazil the army out gunned the police. So where did they go? The CIA told them to stand down so they did. Only after the fake stand off egged the protesters on. Sound a little like the Q snowflake? Yeah a lot.

I have two points to make. Several years ago the police in London shot a black man dead. They were executing a warrant and claimed he fired a gun at them so they shot him. They even went so far as to say the suspect fired a gun at one of the police officers and actually hit him in the chest. Then they claimed the officer was saved because the bullet hit his police radio. Pretty dramatic. Only that didn't happen. Forensics determined that the bullet that hit the police radio was fired from a police gun. They made the whole thing up. The suspect was unarmed.

People freaked. They had a valid grievance and had a right to be angry. Only they started rioting and as soon as they did that, their valid grievance was forgotten and all everyone remembers is the rioting. Rioting and looting is never justified. Ever. That's why they have agent provocateurs. As soon as you riot or loot, your just cause is forgotten.

Many years ago, Egypt had a mass protest against their government called the Arab spring. Everyone was protesting and they wanted the government to resign. I was a little bit Leary because if the government resigns, who's going to take their place? Not everyone is a noble as George Washington. Usually when a politician gets power they refuse to let it go.

The same thing happened in South Korea. The people were upset with the government and went on mass protests. As a result, the government resigned. They were lucky. However, the fact that the government in Egypt and South Korea did resign means they probably weren't as bad as we thought. Justin Trudeau refused to resign because he covets power. That needs to be resolved at the next election. Regardless of what happens in Brazil, we need to protect the integrity of our elections. Right now we don't know the real result of Brazil's last election and we never will.

Over 1,500 Arrested After Brazilian Military Hands Protesters Over to Federal Police - set up. 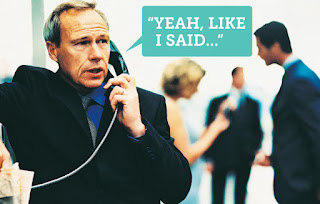