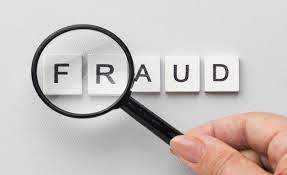 I've already talked about this but I just want to clarify and reemphasize it because it is so pertentant to the lie we all now face. It involves the demonization and misrepresentation of natural gas. The purpose of the provoked conflict in the Ukraine was to stop the Nord Stream pipeline and create the manufactured energy crisis in Europe as well as the inflated spike in the price of food and gas. Germany replacing industrial coal with natural gas would be a huge step forward. It would greatly improve air quality in Europe and greatly reduce world C02 emissions. 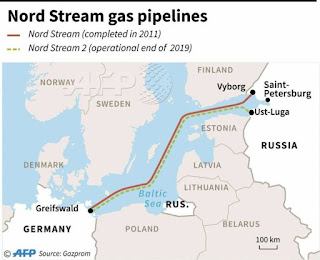 I was in Ireland in 1988 and 1989. My first area was Cork in the south. Everyone heated their homes there with open coal fires. In the north the fireplaces were enclosed and pumped heated water through radiators. Yet everyone in the entire country heat their home by burning coal. I mentioned the smog it caused to my father in a letter. My father wrote back and said that's exactly how it was is West Vancouver when he and my mother were first married. He said they all heated their homes by burning coal and the smog was horrible.

I was shocked at how significantly the air quality improved from burning natural gas instead of coal. The difference was like day and night. The fake environmentalists completely ignore that fact. The city of Victoria banning the construction of new homes heated by natural gas is criminally insane. It has absolutely nothing to do with saving the environment. It is simply about a sinister fraud to enslave us physically and financially. Heating a large home with electricity is a lot more expensive than natural gas. It also puts a huge burden on the grid.

Michael Moore pointed out the absolute hypocrisy of powering electric cars with industrial coal. That is a ridiculous fraud we can all see. Yet Justin Trudeau, the CCP and the WEF are still defiantly promoting that fraud and we all know why. It has nothing to do with the environment. 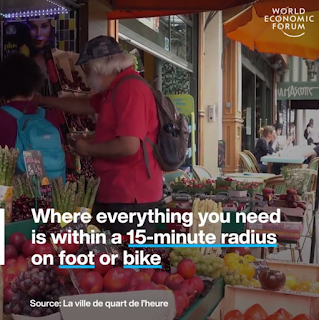 The WEF is also promoting this sinister trap called the 15 minute city where everything you need is within a 15 minute walk or bike ride. The aim is to cut car use and reduce C02 emissions. So they say. The purpose is to monitor your travel and charge you a fine for leaving your bubble. That is Communism. The goal is to monitor you and restrict your travel.

Mobility rights are protected by the Canadian Charter of Rights. That's why Justin Trudeau is so determined to remove the rights his father gave us in the charter. In a free society civil liberty is protected by law. Nelson Mandela understood this. Justin Trudeau does not. Well he understands it, he just opposes it. It's like China's misuse of QR codes during their zero Omicron con insanity. It had absolutely nothing to do with stopping the spread of a virus. It was exclusively about restricting the travel of dissidents. That's what Communism does and they use lies to justify it. 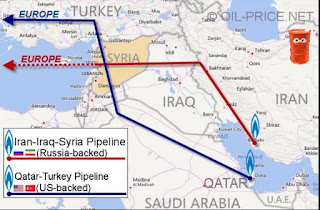 This brings us back to the manufactured spike in fuels costs and the rising inflation it created. Let's reflect on what the manufactured conflict in Syria was about. Russia wanted to build an oil pipeline from Iran and Saudi wanted to build one from Qatar. The place that armed ISIS which was created to stop the Russian pipeline from Iran. Why didn't they just build both? Because Saudi obsesses over the oil monopoly so they can cut production and raise prices. That is haram.

This wasn't the first time Saudi tried to get Russia to cut production so they could limit supply and raise prices. They did that before and Russia said no. So they shorted the stock and flooded the market with their reserves to make the price drop until Russia caved in to their demands. This whole campaign to cut domestic production and ban Russian production is all about greed and control. It has nothing to do with protecting the environment. 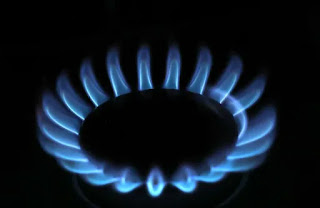