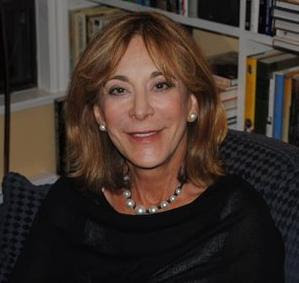 The David Giles / Revell / Remple case brings us back to one thing: Anne Injustice. The Crown had a solid case connecting Hells Angel David Giles to the cocaine deals of Revell and Remple but she threw out wire tap evidence and said she didn't hear what the police heard on the wiretaps. Oh really?

She handed out gag orders for the Hells Angels as well but she's not the only one. The Chief Crack Pot Peter Leask made a publication ban on the name of the Hells Angel meth cook Kerry Ryan Renaud was cooking the meth for.

However, in Punko and Potsie's trial, which was not covered by a publication ban, Michael Plante testified that Renaud was making and selling meth along with East Van Hells Angel John Punko which also involved Ron Lising and Randy Potts.

Renaud previously had been caught cooking six kilograms of the drug on the eighth floor of a 20-storey apartment tower in Surrey. He received a three year sentence.

Renaud was out on bail when he was busted again in July 2005. He was accused of producing meth over a nine-month period ending in January 2005.

The Crown said Renaud was in charge of a crew capable of producing about 15 kilograms of the drug, which sold for $13,000 a kilo, every 10 days. All for the Hells Angels just like the meth lab in Kelowna on Postill Drive.

So here we clearly see two huge meth lab operations run by the Hells Angels and a huge judicial cover up of their connection to those operations. That is very sad. Gee I wonder which Kelowna Hells Angel the Postill Drive meth lab was for? Can't blame that on Punko and Potsie.

It's not surprising to hear Anne MacKenzie presided over the BC Rail scandal which was gagged, delayed and never broke. Funny how a settlement was reached before Gordon Campbell was implicated. He knew full well what those two were doing.

Posted by Dennis Watson at 8:39 AM