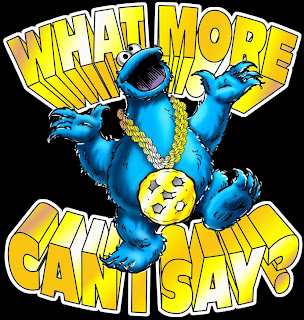 Well this is kind of like one BC judge at the bottom of the ocean: it's a good start. The Police in Prince George seized a member of the Game Tights Soldiers jewelry under the proceeds of crime legislation. One small step for man, one giant leap for mankind.

However, it may be more of a kick the cat. Rumour has it that is was Joey Arrance from the GTS who has his bling seized by the police. If that's true I would find that frighteningly suspicious. Why would the police seize his bling AFTER he fell out of favour with the Hells Angels or whoever burned down his tattoo shop and his girlfriends house while he was in jail with his girlfriend's wheelchair bound mother in it who died as a result? If they seized his bling I'd have to say WTF?