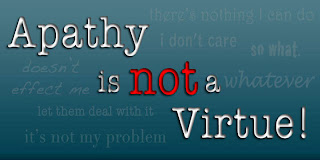 Well I'm just about done. A few more digs at the swine flu and the pinhead crew and I'll have said my peace. Don't cheer too loudly. This new guy in my grill thinking he knows everything because he attended a class at university is a real piece of work. What I've learned in my travels they don't teach in university Napoleon.

After Gary Webb came forward former LAPD officer Mike Rupert stepped up to the plate confirming that the Agency was selling drugs in LA. He was slandered and now posts from the wilderness.com. Former DEA agent Cele Castillo stepped up to the plate and confirmed what he saw and tried to report about the CIA using military planes to trade weapons for drugs from the contras. He too under went a character assassination campaign.

The only person that has talked about the CIA selling cocaine and didn't get slandered was Judge Bonner and Sarah McClendon of course. Sarah McClendon talked about the CIA's drug running in Mena AK like it was common knowledge. Let's not forget CIA drug smuggler Barry Seal. These aren't conspiracy theories, they are documented facts. But here's the twist: no one cares. Everyone knows the CIA sells cocaine and no one cares. That's the sad reality of the matter. FBI whistle blower Sibel Edmonds refers to it as the boiling Frogs.

I remember visiting a cathedral in Galway many years ago. It was beautiful. They had the stations of the cross, candles, statues and everything one would normally associate with a cathedral. Then they had a wall with portraits of their favorite Popes. Right beside the line of Popes was a portrait of Kennedy. I had to chuckle over that one. The Irish sure loved Kennedy.

They have a lot of oral traditions passed down in Ireland. A lot of people there I spoke with talked about the "Last Days" so to speak. They kept quoting a prophecy that said one of the signs of the times is that you won't be able to tell the summer from the winter. It's happening right now they said. Several people said it. Then I started thinking. Where on earth is that from because I don't remember seeing that in the Bible. Apparently the Irish had a lot of oral traditions passed down from Patrick and Columb Cile. 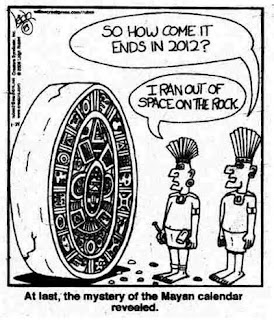 The last days.. nobody talks about the last days any more. Nobody really cares. People were more freaked out about it in the past. Y2K was big for a while. Until nothing happened. I saw a cartoon about someone going back in time and asking the scribe why the Mayan calender runs out in 2012 and he responded with "I ran out of room." They couldn't keep writing a calender forever. 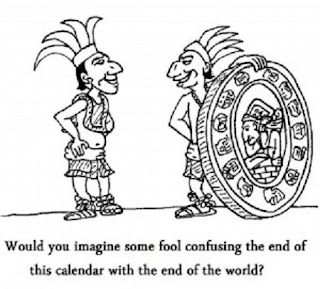 So there we have it. The Hells Angels sell crack, the CIA imports cocaine and nobody cares. Big freakin deal. Ya can't fight density. Like Damian Marley said, "some say it's just a part of it, we've got to fulfill the book." Shit happens and a lot more shit is gonna happen. That's just they way it is. Can't fight destiny. We can just record our dissent.