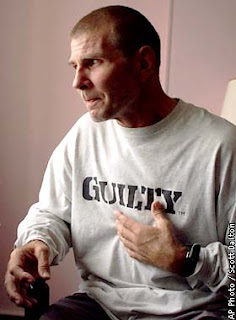 Now this is a pretty bizarre case involving the CIA and all kinds of allegations of illegal activity. In fact, court documents claim that Glen Heggstad was an active participant conspiring to murder Fred Alvarez in order "to prevent Fred Alvarez from exposing illegal activities of John Philip Nichols, occurring at the Cabazon Indian Reservation."

OK I may be a bit slow but I think the most obvious question here is what illegal activities was John Philip Nichols involved in on the Cabazon Indian Reservation?

With all the Hells Angels cocaine convictions in Canada it is interesting to note that cocaine and suspicious suicides have followed the CIA for many years. Just ask Gary Webb.