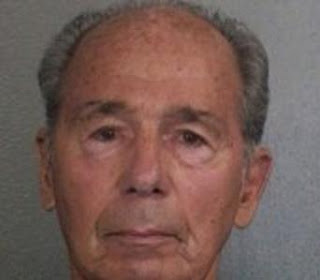 Wait a minute... All these criminals are crackers. Can we deport them back to Italy? Those crackers got jacked up.

The longtime boss of the New England branch of La Cosa Nostra (The Patriarca) was among the 127 suspected mobsters and Mafia associates indicted Thursday in one of the FBI’s largest ever mob sweeps. 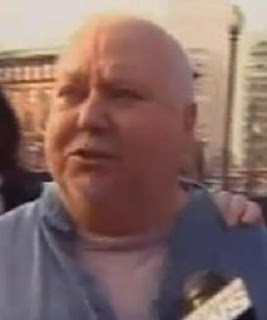 Janice Fedarcyk, the assistant director in charge of the FBI's New York division, said the operation was "the largest mob round-up in FBI history."

Members of each of New York's "five families" -- the Bonanno, Colombo, Gambino, Genovese and Lucchese families -- are among those facing charges, Holder said.

The reputed head of a New England crime family was also among those arrested on Thursday.

The suspects face charges for a range of serious crimes, including murder, loan-sharking, drug trafficking, arson and labour racketeering.

Holder said some of the suspects are accused of what he described as "truly senseless" killings, well beyond the typical violence directed at rival mob members.

"In one instance, a victim was allegedly shot and killed during a botched robbery attempt and two other murder victims allegedly were shot in a public bar because of a dispute over a spilled drink," said Holder. 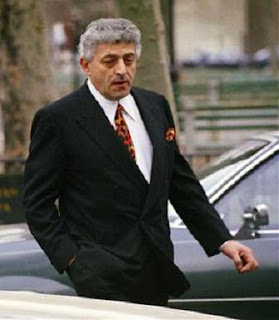 John "Jackie the Nose" D'Amico. Reputed acting boss of the Gambinoo crime family. He made a plea bargain last summer. This is the person who took over for John Gotti. 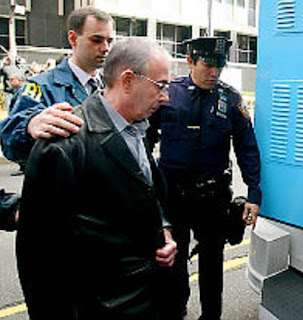 Alledged underboss Domenico Cefalu was also arrested. He too was arrested in a 2008 sweep. 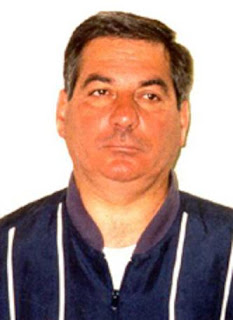 This appears to be an ongoing investigations as arrests were also made in 2008 following up on the John Gotti incarceration. Now that is the New York model. Let's give it up for New York! 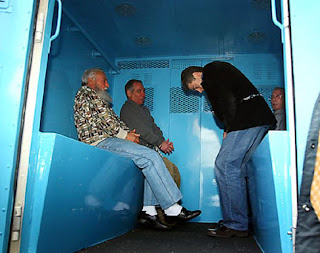 The sad thing is how many brain dead sheep look up to the wealth murders have as was dramatized in the reality TV show Growing up Gotti. However, now that the money is gone so is the fame. Some things money just can't buy.

On a side note, during the late 1980s, Vittorio "Vic" Amuso began demanding 50% of the profits generated by the Jersey Crew. New Jersey leaders Anthony Accetturo and Michael Taccetta refused Amuso's demand. In retaliation, Amuso ordered his men to "Whack Jersey", meaning eliminate the entire New Jersey faction, and summoned them to a meeting in Brooklyn, New York. Fearful for their lives, all the Jersey crew members skipped the meeting and went into hiding.

Peter "Fat Pete" Chiodo turned informant after Vittorio "Vic" Amuso and Anthony "Gaspipe" Casso ordered a hit on him. He was shot 12 times but survived. As pay bay they broke the code and shot his sister. Everything's gone down hill from there. It all happened because of greed.