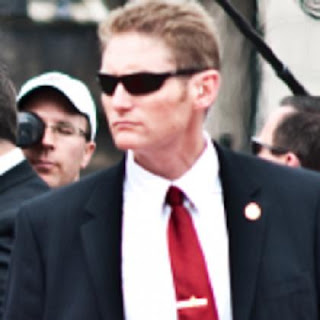 Turns out that the Kelowna police officer who kicked the compliant suspect in the face was the same police officer that dragged a guy out of his truck and punched him in the head: Constable Geoff Mantler. 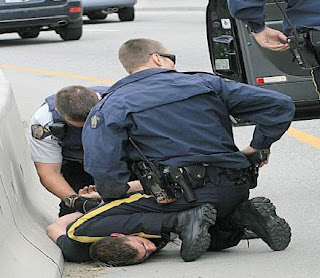 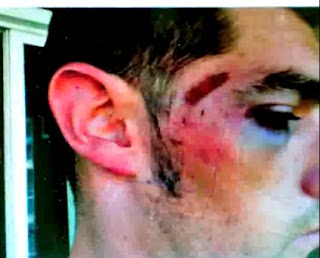 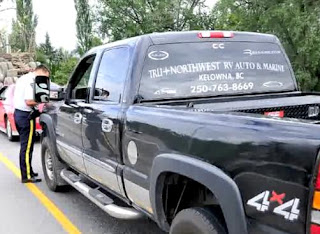 In the second case it was another mistake. The suspect had repossessed a boat for the company he worked for. The company's logo was on the back window of the truck he was driving. The officer punched the suspect in the head a couple of times while he was strapped in his seat belt, then punched him a couple more times in the head while he was on the ground with his hands behind his back. The next day the suspects tooth fell out. He had a black eye and abrasions to his face where the officer was grinding it into the concrete.

This is the same officer who made another mistake and arrested someone for discharging a firearm at a golf course. The suspect had a permit for the weapon and was employed to discharge it to scare away geese. Constable Geoff Mantler kicked the compliant suspect in the face while he was kneeling on the ground. 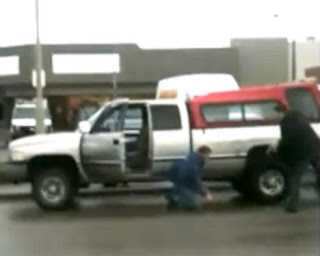 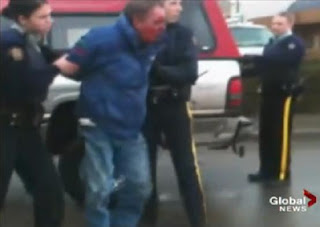