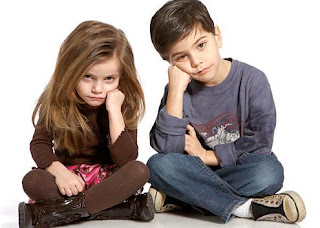 I was trying to bite my tongue on the subject of the teachers strike but it’s just so upsetting. Both sides are wrong and the kids are the ones who suffer. Just like in a bad divorce. I really get upset when I see teachers with signs that say think of the kids or smaller classes matter.

Education does matter. Kids matter. Screwing up their education every couple years with work to rule or strikes screws up their education. You’re only in school once. You only graduate once. The selfishness and the dishonesty is infuriating. So does that mean you are willing to take a zero percent wage increase if they reduce class size? I think not. For the first time in my life I have an uncontrollable urge to yell out Go back to work when I see teachers on the picket line this time.

The Liberal government is no better. Persistent lies to the media. Knowingly breaking court orders. If you legislate someone back to work you have to get a fair arbitrator. Not a loaded deck. OK so the teachers want another raise. Who’s going to pay for it? The taxpayers. Clearly the fiscal mismanagement of the Liberal government isn’t helping. If they didn’t screw up BC Hydro there would be plenty on money for teachers.

Instead they took that tax revenue away from the people and put it into the hands of private corporations that contribute to their political campaigns. That isn’t just bad business, it is a criminal act. If we fixed BC Hydro and got rid of Gordon Campbell’s insider trading power brokers that are ripping off taxpayers at an astonishing rate, we’d have plenty of money for teachers and a balanced budget as well. Imagine that. In the Greek financial crisis what was public money became private money then disappeared. Just like BC Rail.