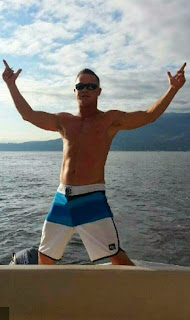 I don't want to compound the sorrow of a sudden death but something needs to be said. Last weekend Gord Laing was found dead in his home from a suspicious suicide. I say suspicious because of his associations and the fact that him committing suicide just doesn't make sense. It is clear that he was a young bright light with much to look forward to. It is clear that there are many suspicious circumstances that surround his death.

Gord had a great long term job, owned his home, no relationship issues, extremely popular, good looking and was planing on doing some upgrades to his home to put it up for sale. The strange thing is that he had been running a legal grow but was planning on throwing in the towel on the grow after the Federal government changed the regulations and wasn't going to let him have a license any more. So he decided to do the legal thing and stop. Obviously the people he was growing for didn't take kindly to that idea.

The guy had just paid his property tax. Who pays up their property tax right before they commit suicide? You'd think that if someone was planning on committing suicide, they'd take that money and go on a trip first. Even the police consider this one suspicious. 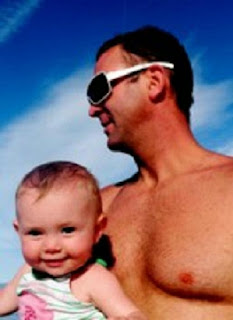 It is very similar to another case April 2011 when Michael Sigouin also committed suicide by hanging. Mike was a loving father with a strong extended family, had a great relationship with his wife and was "eagerly anticipating the birth of his second daughter." His suicide at that time in his life just didn't make sense. His brother, father and uncle were HA associates.