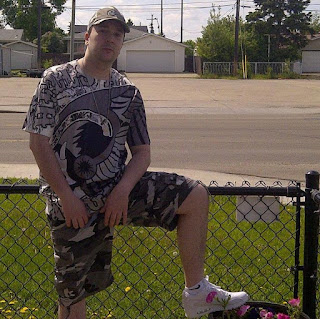 I have a source that claims Blake Christie has been found dead. That claim appears to have been confirmed by memorials on facebook. Pretty sad. It doesn't look like he was killed by a rival.

Update: Sadly, the obituary in the Edmonton Journal is confirming that on July 21, 2015, Blake Christie passed away suddenly at the age of 33 years.

Posted by Dennis Watson at 6:45 AM