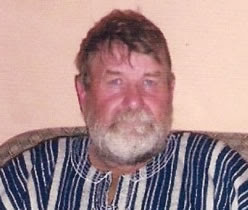 Wow, she won. Global is reporting that Dave Pickton lost his civil suit. "A B.C. Supreme Court jury ruled late Tuesday following six hours of deliberations that David Pickton had inflicted psychological trauma on a woman after assaulting and threatening to rape and kill her more than two decades ago. Jurors awarded the 55-year-old woman $45,000, including $20,000 in punitive damages that the woman’s lawyer said is intended as a deterrent. Pickton was convicted of sexual assault in 1992, for which he received a $1,000 fine and was sentenced to one year of probation." Three cheers! No Justice, No Peace. Know Justice, Know Peace.