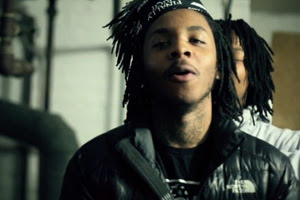 MSN News is reporting that Chicago rapper Capo was gunned down in Chicago on Saturday afternoon. MSN News is also reporting that: "Top Mexican drug lord Joaquin "El Chapo" Guzman has escaped from a maximum security prison for the second time, security officials announced late Saturday. Guzman, who headed the powerful Sinaloa Cartel, was last seen in the area of the showers in the Altiplano prison outside of Mexico City, the capital." The Sinaloa cartel is the one the CIA and the ATF were selling guns to in Operation Fast and Furious and bringing back tons of cocaine into the US as payment. Iran Contra never stopped. Gary Webb was right. 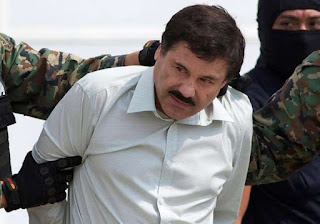 Update: Escaped Kingpin seen having a beer with Oliver North. Not.