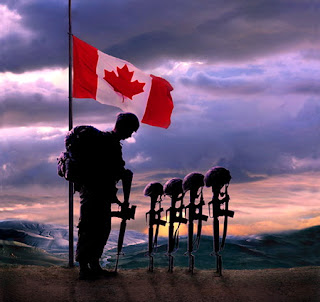 The Vancouver Province reprinted a fascinating column by Gus Van Harten wherein he states "Since winning a majority in 2011, the Harper government has been giving away Canadian sovereignty as if it were candy on Halloween." He starts with FIPA then explains about CETA and TPP. Now I just noticed ICSID as well. These are all acronyms for the same thing: treason. 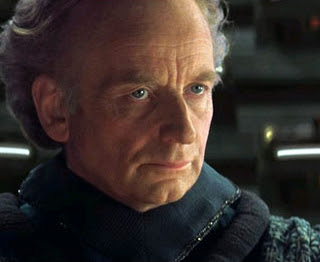 It's not that I have a problem with banks or profit. Not at all. I have a problem with banking fraud and with theft especially when it involves the theft of tax dollars. They say the best way to rob a bank is to own it. We talked about the banking fraud that created the Savings and Loan crisis back in the /80's. We also talked about the investment fraud that created the Greek financial crisis which is still continuing as we speak. Madoffs were springing up like mushrooms. What was public money became private money then disappeared. Goldman and Sachs were involved with that fraud.

It is a colossal conflict of interest when bankers or investors involved with fraud contribute to political campaigns and get tax funded bailouts worth far more than the thirty pieces of silver they threw at a few politicians. Micheal Moore pointed out the Wall Street fraud that was bailed out with tax dollars. Al Martin described how the CIA instructed him to commit investment fraud as a way to raise money for Iran Contra. Not only were they selling cocaine to fund the contra rebels in Nicaragua, they were also committing bank fraud and using tax dollars to bail the banks out after they defrauded the banks. The fall of the BCCI is a prime example. The collapse of the Nugan Hand bank in Australia is another. Banks don't fail. Someone has to rip them off first.

In Canada the Harper government gave the banks a $65 billion bailout when they said the banks here didn't need one. Then they lied and said they never did it. That fraud should have seen Harper imprisoned right beside Bernard Madoff and Conrad Black. It was the largest embezzlement of tax dollars in our nations history. Which once again emphasizes how the Neo Cons are not fiscally responsible. They tax and spend far worse then any left wing kook. The only difference is they spend it on themselves and their campaign contributors.