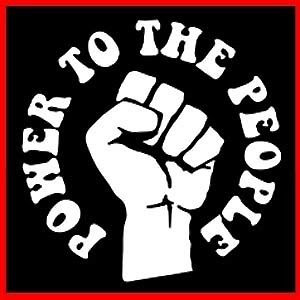 The Vancouver Province is reporting that "Metro Vancouver has voted overwhelmingly against raising taxes to fund transit and transportation improvements, with more than 60 per cent of voters supporting the No side." Three cheers. This is another landmark victory. Power to the People.

The problem with the proposal was obvious. Translink is already obscenely over budget. They burn an extra billions dollars a year in regional gas tax and keep expanding the system when they can't even get it to operate consistently. Giving SNC-Lavalin the contract for the evergreen line was a criminal act. We all thought a mail in ballot would have been rigged. The tax dollars they spent trying to convince us to vote for tax fraud was astounding.