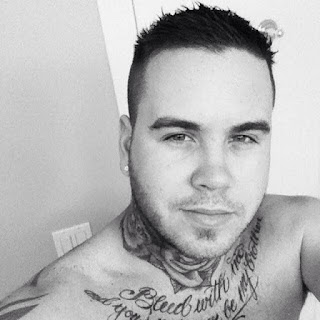 It appears that a Cape Bretoner named Kevin Faulkner now runs the Syndicate MC in Fort Mcmurray. They work for Steven Szomszed who is a Nomad in Red Deer. The other chapter that was in the news of late for a brutal murder in Greece. Seemingly three of their guys jacked someone and took their drugs. Unbeknown to them the drugs belonged to East End HA. They ripped off one of East ends couriers in Fort Mac. Nobody said they were that smart. Nomad Steve Szomszed apparently covered it up with some bullshit story to his so-called HA brothers. L&R Not.