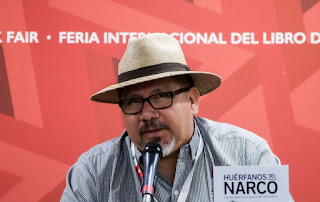 Time Magazine is reporting that Javier Valdez, a veteran reporter who specialized in covering drug trafficking and organized crime, was slain Monday in the northern Mexico state of Sinaloa, the latest in a wave of journalist killings in one of the world's most dangerous countries for media workers. Valdez is the fifth journalist to be murdered in Mexico in just over two months, and the second high-profile reporter to be slain in the country this decade after Regina Martinez Perez, who was killed in 2012. In 2014 the Cartel murdered a blogger.

I dont mess with the cartel myself. Their obscene level of violence mocks God. I'm not going to be standing near them when the calamities strike. Justice will not sleep forever. 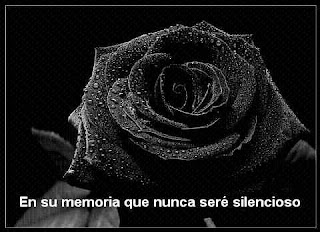