The Corporate Promotion of Kim Bolan 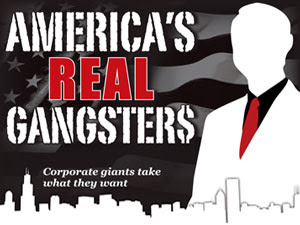 Yesterday the Vancouver Province ran a picture of Kim Bolan on the inside cover promoting her specifically. Every blogger has haters and supporters. People have asked me if I think Kim Bolan will get laid off in all the budget cuts at Postmedia News. I said not likely. She might eventually take the buyout but who is going to replace her? They laid off all the other crime reporters. Now they only have one and they are promoting her like a corporate commodity.

Kim Bolan sells newspapers and that's all they care about. It's a double edged sword. Corporate profit is what's going to save the freedom of the press but corporate greed will also kill it. . 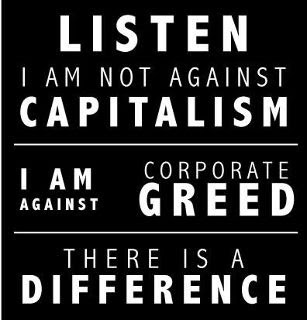 Kim Bolan is a credible local crime reporter. Winnipeg has Mike McIntyre and Toronto has Chris Doucette. Mike McIntyre, also known as Mike on Crime, had Tim Petruk on hs radio show shortly after Postmedia News tried to discredit him for hitting it out of the park. Harold Monroe tried to muzzle and discredit Tim for telling the truth about Peter Leask. Postmedia News folded like a cheap tent but Tim Petruk stood solid like a rock.

I certainly don't see crime reporting as a competition or a battle of the bands so to speak. I think raising public awareness raises public interest in true crime. I don't think if Kim Bolan shut her blog down mine would get more traffic. I see the reverse. Each crime blog increases interest in the subject. When breaking news happens people check out the different crime blogs to get a different take on the story. The problem with Postmedia News is that they have turned all their newspapers into one big clone show. They all sound the same. The freedom of the press allows for the expression of alternate views.

Kim Bolan doesn't criticize the judges or the police. In exchange the police give her access to bar watch. The police don't give me sh*t. I prefer it that way. Now that we know Kayla is cooperating with the teletubbies, we can clearly see how f*cked up this province is right now. Animal Farm that. If Blaze is helping the police, then their intel is false. Buyer Beware.