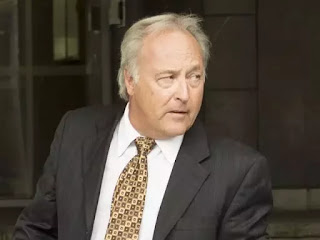 The Calgary Herald is reporting that "at a hearing to determine whether Superior Court Justice Michel Girouard should be removed from the bench, a woman with whom he used to socialize has described his as a heavy cociane user." Girouard is facing a Canadian Judicial Council committee which began in January.

Evidently in Quebec, Ontario and Alberta you are allowed to object to a judge's misconduct but in BC you are not. Their judges face disciplinary committees for their misconduct but in BC they do not. I will say this, upon examining the evidence, Michel Girouard's personality is identical to that of Peter Leask. Now I am not saying that Peter Leask is a heavy cocaine user. I am simply saying their personalities are identical.