The Green Justice Party has launched in Surrey 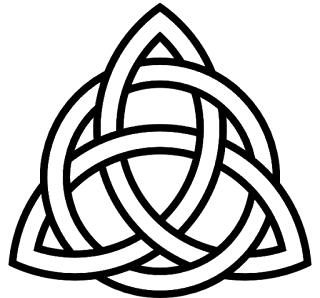 Houston we have liftoff. The Gangsters Out Blog has officially launched the Green Justice Party in Surrey. This is not a charity, it is a sole proprietorship. We're in the business of politics. I'm not running for any positions. That would compromise my position. I am an activist not a politician. I don't have the patience to be a politician. I'd get in a fist fight with those clowns right in the middle of chambers and end up in jail. I post policies and I endorse candidates. That is what I do. This new website and political party is in preparation for the next civic election in Surrey fall 2018.

It's time to chase the money changers out of the temple so it is. So far I endorse two candidates for Surrey council: Doug Elford and Roslyn Cassells. Doug is with a new political party in Surrey called the Surrey Community Alliance. They are running five candidates out of eight for council and don't have a candidate for mayor.

Roslyn is an independent who was the first Green Party member elected in Canada when she defeated an NPA member on the Vancouver Parks Board back in 1999.

We are anxious to see who else steps up to the plate to defeat Surrey Worst. As I have said, the LRT Scam in Surrey is my primary election issue. Linda Hepner LIED about the costs of LRT. Extending Skytrain a few stops to Newton would be a simple task. Making people get off Skytrain to ride an LRT a few stops to Newton would be stupid. Running an LRT down 104th to Guildford would be insane. There is no need for it.

So if you oppose the Surrey LRT scam and want to run for City Council, let me know and I will endorse you. That's how we get business done yo. BTO style.

Interesting to note that the Justice Party in the United States has very similar ideals. Their motto is "economic, environmental, and social justice for all". The party was designed with the intention of shifting government back to a focus on the Constitution by removing corporate influence in politics. That is exactly what the Green Justice Party in Surrey believes.