The NDP take the Lead in Ontario 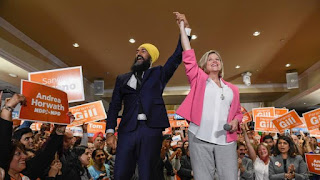 Maclean's is reporting that "A new online poll shows the NDP’s lead continuing to grow at the expense of both the Liberals and, increasingly, of the Progressive Conservatives. With only nine days until the June 7 election, the poll by Pollara Strategic Insights gives Andrea Horwath’s NDP 43 per cent of the decided vote, up five points from the last such poll published here six days ago. Doug Ford’s Progressive Conservatives are at 32 per cent, down five points. Kathleen Wynne’s Liberals are at 17 per cent, down a point to a level that would represent a historic low in the Ontario party’s history." Thank God. Looks like Andrea Horwath got a boost from Jagmeet Singh.

That's what happens when you chose a complete idiot like Doug Ford. Ya should have picked Christine Elliott. Now you have to face the consequences of that stupid choice. 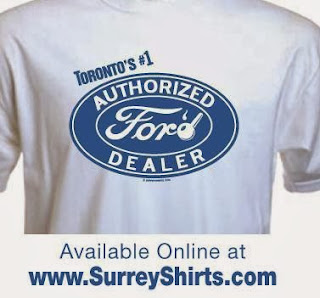