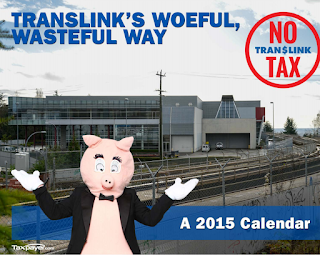 Global is reporting that "The B.C. government has introduced legislation that would allow TransLink to charge a one-time fee to new developments across Metro Vancouver to help pay for the mayors’ glutton council’s 10-year transportation plan."

Translink already receives a billion dollars a year from a regional gas tax above and beyond federal and provincial gas taxes. No private company would be allowed to continue let alone expand operating under a billion dollar a year deficit yet the Mayor Guttons keep on spending.

It's time to stop the SNC Lavalin fraud in British Columbia once and for all.

Any company needs to be breaking even before it expands and burns more taxes on the dirtiest construction company on the planet that underbids and overcharges government contracts more than Lockheed Martin. We do not need or want LRT to Guildford. Stop the tax fraud. 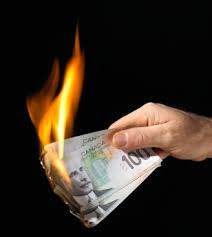 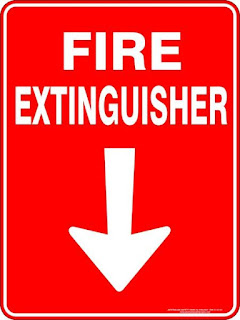 Boeing is good, Bombardier is bad, Lockheed Martin is worse but Translink is horrific.