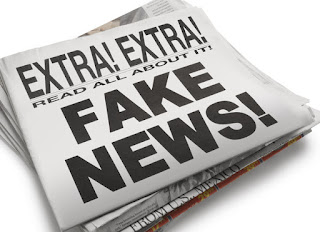 Unbelievable. The front page of today's Vancouver Province is the headline Kang Gang Bust. Kim Bolan wrote an article referring to the "notorious" Kang gang. AYFKM? The Bacon brothers were not notorious. That claim was ridiculous. Calling the Kang Gang notorious is absurd. She is trying to promote them to sell newspapers. That is shameful. BTW you can't even buy newspapers anywhere around here any more. Post Media News is virtually worthless now.

Among the list of items seized is a pressure cooker bomb. AYFKM? That is as fake as it gets. That was planted there by the RCMP just like it was in the John Nuttal case.

The Kang gang used to sell drugs for the Brothers Keepers who were finger puppets for the Red Scorpions who in turn sell drugs for the Hells Angels. As soon as the Kang gang leave the brother's keepers and start working for the UN instead of the Hells Angels, the police bust them and seize massive amounts of money after planting a fake pressure cooker bomb and a ridiculous giant scorpion statue. This is as fake as it gets. It's not even red. 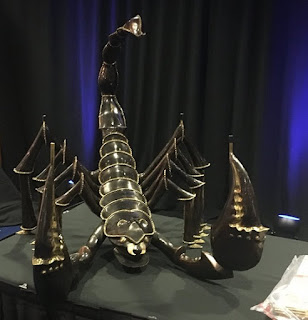 Ever since the Kelowna Summer Jam in 2012 the BC Gang Task force has been compromised. That is when they stopped arresting Hells Angels for drug trafficking. The David Giles bust and the Johnny Newcome bust, that was real. This is not. This is why gang enforcement in BC has to be taken away from the RCMP and given to a regional task force. That is obvious.

Kim's article was a day before today's press conference. The BC Gang Task force gave her an exclusive because she spins for them. In turn they give her access to bar watch.

I always know I've hit the nail on the head when Blaze starts spamming my blog with bullsh*t. I thought those new profiles he created sounded like Blaze. When he slipped up and used one of his old profiles that clinched it. So either Blaze is surfing from prison or that prison sentence was a fake cover in exchange for him testifying in that other bogus case.

The police totally f*cked up the case against Jamie Bacon in the Surrey Six. Literally. IHIT slept with witnesses. It wasn't just one of them it was a climate of unprofessionalism that permeated the force. Excessive trial delays occurred as they frantically tried to cover it up and Jamie eventually got off Scot free for murder because of trial delays.

That was something the RCMP did. Now they are making up these new charges to make up for it. Any Red Scorpion bust is a Hells Angels bust because after the Surrey six the Red Scorpions started working for the Hells Angels. Jamie isn't planning sh*t from prison. The guy is an ork not a leader. His dead preppy brother was the leader through his pal Larry Amero.

With regards to the John Nuttall pressure cooker fraud, what reporter was right there leading the way with another fraud exclusive? Kim Bolan. She was given an inside tour of the home by the police's fraud squad that fabricated the whole lie. "See my exclusive video inside the apartment here." I went for lunch with John's mother and Grandmother. His grandmother was living in the basement suit. She told me that many of the items the media said were used to make bombs were her items that had nothing to do with making bombs. She was an elderly Caucasian Christian. Thankfully, Catherine Bruce set the record straight on that RCMP fraud.