Donald Trump did not test positive for COVID 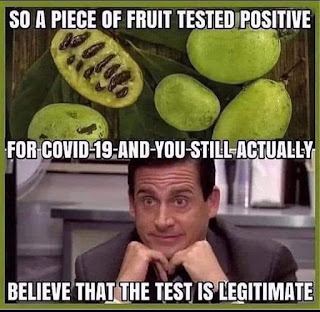 The Mainstream Media is worse than the National Enquirer. Look everyone, Donald Trump tested positive for COVID. Not. Does he have any symptoms? No he does not. That means one of two things. Either he has devolved antibodies to the virus like everyone else through herd immunity or the test result has been falsified like so many others.

Florida was caught falsifying test results. People who had signed up for the test but left before taking the test because the line was too long, received notification that they had tested positive even though they had never taken the test. Kiwi fruit tested positive for God’s sake. If you think the tests are legitimate, you are insane. 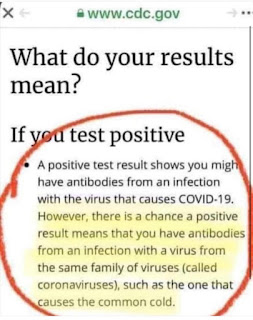 Some people are so blinded by their Donald Trump hate, they can’t see the forest through the trees. This isn’t about Donald Trump. This is about saving our economy and our democratic system. It’s about defending our civil liberty. If you can’t see that you are blind. Thankfully, I am not the only one that feels this way.