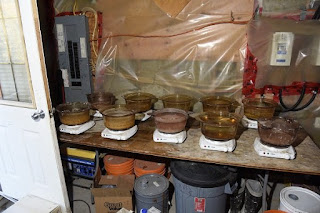 The Globe and Mail is reporting that "Six people are facing charges after a major fentanyl and meth lab bust in the North Okanagan. The RCMP says while the raid took place on Trinity Valley Road in Lumby, B.C., more than two years ago, charges were recently approved." WTF? "Police executed a search warrant at a home which allegedly contained a massive clandestine laboratory on Oct. 19, 2018. Large quantities of drugs, precursor chemicals and waste materials were located, police said. Michael McMorris, Robyn Bryson, Trent Fussi, Michael Harvey, Tyson Kopp and Michael Piggott all face several counts of drug production-related charges."

Two years for them to lay charges after the bust? That's rather bizarre. "McMorris, Harvey, Kopp and Piggott are scheduled to appear in Kelowna court on Oct. 27." 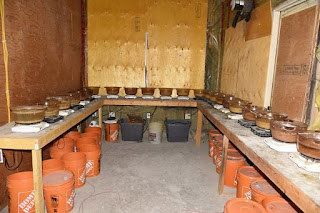