The passing of George Wegers

TBM Nation is reporting that George Wegers has passed away. My condolences to his entire extended family. George Wegers​ was the former National president of the Bandidos and lived just across the line in Bellingham where the Bandidos host that large annual Oyster run which was cancelled this year due to Covid. GW shared a cell with Geroge Christie and became good friend with him. GW spoke out about the police shooting in Texas which later revealed some shady things went on from the police. In this biker shootout most of those killed were killed by the police. I'm not sure what happened as I wasn't there. I support law enforcement which means protecting civil liberty and confronting police corruption. That is the New York Crime reduction model that Bill de Blasio destroyed and Curtis Sliwa is ready to restore. Ride hard, Die free. Peace. 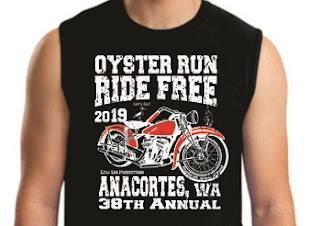