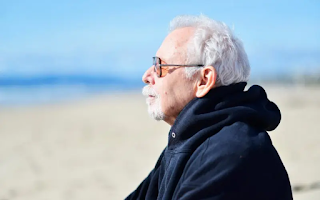 Martin Luther King once said Free at Last. U2 sang about it. Well it grieves me to report that Don Charles Davis, the blogger known as the Aging Rebel passed away June 19th. Ride Free brother.

Biker Trash Network is reporting that the Aging Rebel died from critical injuries he received in an accidental fall. Nick Mead made a post on the Aging Rebel's blog confirming his passing.

Don Charles was an advocate for biker's rights. He helped inform and educate and as Benjamin Franklin said, "Any nation that expects to be ignorant and free expects what never was and never will be." Don and Nick helped George Christie produce a DVD call the Last American Outlaw. It was very well done and inspired me to go on my own quest.

I realize after George was put out in bad for beefing with Barger, Nick and Don denounced the movie and distanced themselves from George. I don't want to disrespect Don by bringing it up now. I just want to say what they produced was pretty significant as our rights are being challenged now more than ever and if we don't rise above the small disagreements, we will all lose the freedoms that we now have.

Don was discouraged by the pandemic and the protests clouding the future of America but he was hopeful it could become an American renaissance. I share that hope. Peace. 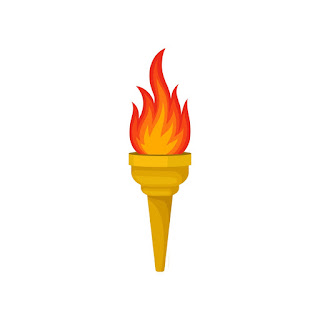