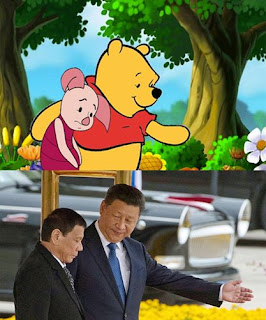 The BBC is reporting that "Seven people were arrested accused of violating the law, including a man holding a pro-independence flag. Nearly 200 others were detained at a rally. The national security law targets secession, subversion and terrorism with punishments up to life in prison."

"Hong Kong's sovereignty was handed back to China by Britain in 1997 and certain rights were supposed to be guaranteed for at least 50 years under the "one country, two systems" agreement. On Wednesday, crowds gathered for the annual pro-democracy rally to mark the anniversary, defying a ban by authorities who cited restrictions on gatherings of more than 50 people because of Covid-19. Police used water cannon and pepper spray on demonstrators and said more than 180 people had been arrested, seven of them under the new security law."

Hong Kong is protesting the destruction of civil liberty under Communism while ANTIFA want to bring Communism here. Not on my watch. No one has any rights in Communism. It is slavery. 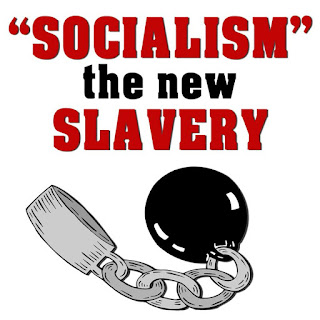 Posted by Dennis Watson at 4:14 AM