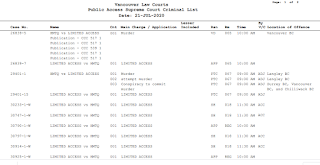 I was having a look at today's court list for the BC Criminal Supreme Court in Vancouver and was somewhat shocked that there is a murder case listed that not only has a publication ban in effect, the ban covers listing the names of the parties in the trial.

Now I'm not a lawyer but as my friend who is a partner in a large New York firm once said, I have been in front of a judge more times then he has. I am well familiar with publication bans. When a publication ban is in effect, the public and the media are permitted to attend the trial. They just can't report on what the ban covers. Usually names of witnesses or evidence discussed when the jury is not present, or sometimes anything until the apeals have been exhausted.

I have never before seen a court list without the names of the accused in a trial or the charges. Yet when you look at today's court list it has become a frighteningly common occurrence. The first and third case involve murder. In all the other cases, the public is not even allowed to know the charges. They are all simply listed as Limited Access. That is George Orwell. If you attend the trial you will probably find out who is involved but if you don't know the charges or the names, it becomes impossible to look up. This is astounding. Accountability needs to improve. 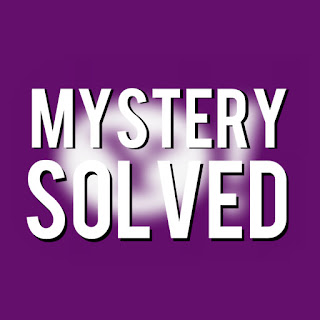 Update: OK I went to the Vancouver courthouse today and the trial lists posted were normal. They had the names of the accused on them as well as the charges despite the fact that various different publication bans affected numerous cases on the list.

The Court Communications Officer pointed out I was looking at the wrong list. The daily court lists posted on the court web site are normal. The ones posted on the government website are not. Although the government website doesn't list the name, it does list some of the charges and the publication bans so you can search what they cover. Comparing both lists side by side gives you more information and helps you find out what you can and can't report on. 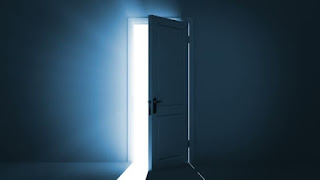