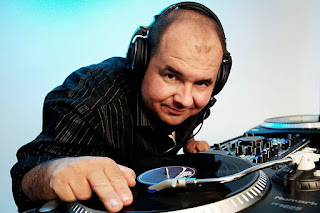 Dr Kim is reporting that "Task force targeting Brothers Keepers gang has reduced violence, police say." Yes that is what the police say and Dr Kim does report on what the police say. Unfortunately, ever since the Kelowna Summer Jam of 2012, the BC Gang Task Force became compromised and stopped arresting Hells Angels associates for drug trafficking. They only arrest fringe rivals instead, helping the Hells Angels maintain a monopoly on the local drug trade.

The question we need to ask is why did the BC GTF wait until after the Hells Angels killed Ali to target the Brothers Keepers? Was it because they started selling for someone else after that bitter betrayal? Why don't the BC GTF make HA drug busts any more? Is that because they have so many HA associates in the rat out your rivals program? Police accountability is needed here.