Bonnie Henry has lost her mind 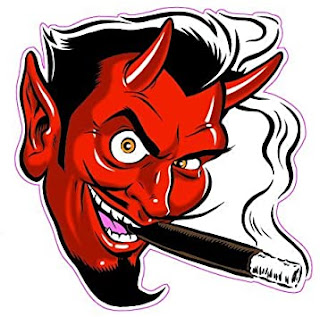 I've tried to go easy on Bonnie Henry recognizing that she is the soft sell for the World Heath Organizations' Marxism but she has finally come out of the closet and for that reason we must face that fraud head on. Bonnie Henry used to work for the WHO.

With record drug overdoses the Doctor of Death is calling for decriminalization. Oh the cunning plan of the evil one. This is Poland deja vu. Back in Poland, the Devil sent in the Fascists to invade them and create a manufactured emergency. Then he sent in the Communists to "liberate" them from the Fascists until their slavery was complete. Likewise, the government has recklessly abandoned the Four Pillars program and have caused record drug overdoses as a result. Then they claim the solution to the problem they created is decriminalization. No it is not.

The solution to the problem is implementing the three pillars they threw away making them criminal culpable and legally liable for the increase in drug over doses. Portugal implemented mandatory treatment. Before you decriminalize you need to implement mandatory treatment. One without the other is like one pillar instead of three. You are creating a pandemic of addiction. 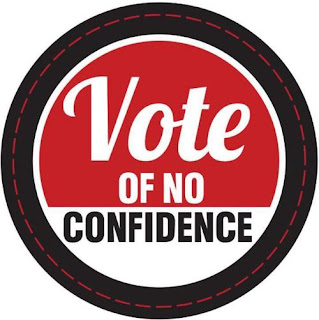