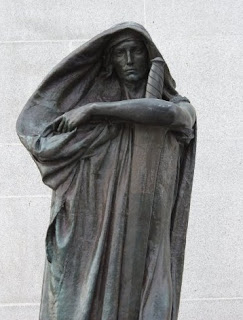 Seattle's City counsel is the shining example of how NOT to respnd to lawlessness. Those raging lunatics passed a bylaw banning the police from using pepper spray or tear gas during a riot. They need to be removed from office. They have a legal obligation to maintain the public peace as well as protect the people and businesses within their jurisdiction.

Thankfully a Federal Judge issued a temporary restraining order blocking the insane and criminally negligent bylaw so the city can negotiate with the Justice department. If you want peace, you need to elect a new city counsel. Si vis pacem, para bellum. 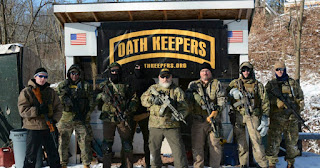 "You want to defund the police. Our most vulnerable children and are women in our inner cities are going to be exposed. You're encouraging more criminals to commit more crimes. The reason why we have a civil society in the United States is because we have the rule of law. We have the cops to enforce those laws. Without police, a barbaric society would rise in this country." Hodges 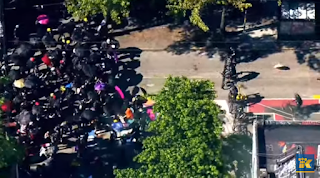 Update: Riot police are using bicyclists to block the protesters. Interesting. It's definitely passive aggressive. If they start throwing things you're f*cked because you have no shield. The rioters are throwing small explosives at the police and started some fires at a construction site which could easily spread. We have a duty to support law and order. You don't really need the pepper spray. Just a sheild and a baton. Corner the rioters off and beat the sh*t out of them. That's fair. 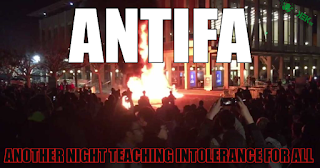 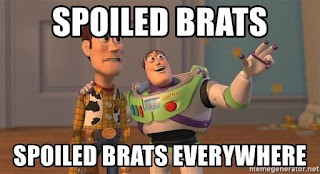 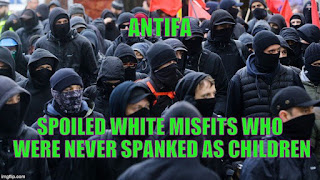 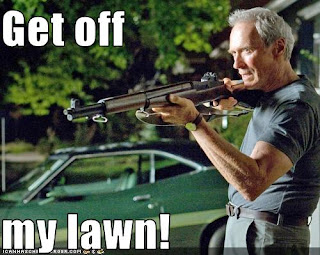