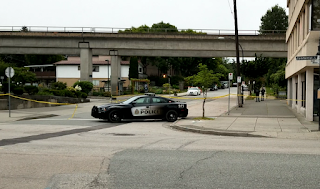 News 1130 is reporting that "Two men have been shot and killed in East Vancouver. Vancouver police say officers received a call just before 12:30 a.m. Tuesday to report a shooting at a home in the area of Commercial Drive and East 11th Avenue. Both men had died by the time officers and paramedics arrived, according to a VPD release." Sheila Scott with CTV has the report. 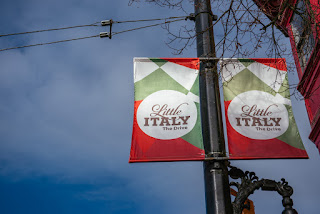